An op-ed on the Kansas economy needs context and correction.

An op-ed about the Kansas economy needs a few corrections before the people of Illinois get a wrong impression of Kansas. The article is Opinion: GOP economics devastated Kansas, published in the Alton (Illinois) Telegraph. The author is John J. Dunphy. 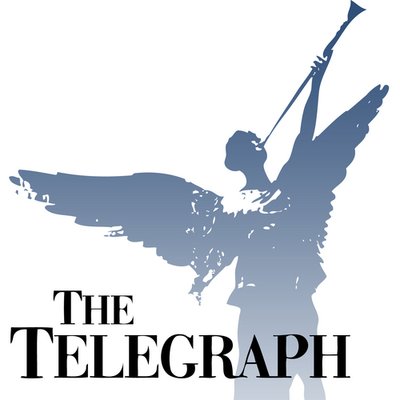 First, Dunphy refers to Sam Brownback as the “Tea Party” governor of Kansas. As far as I know, the tea party favors reducing not only taxation, but spending too. Given the choice, Brownback preferred raising taxes rather than cutting spending. Not very tea party-like.

Dunphy: “Moderate Republicans who voiced objections to such extremist politics were targeted by the Tea Party and voted out of office in 2012. With the legislature now dominated by True Believers, Brownback was able to pass the largest tax cut in Kansas history.” I’ll leave it to others to judge whether the legislators voted into office in 2012 classify as “True Believers.” (My opinion is that True Believers are scarce in the Kansas Legislature.) But I do know this: The tax cuts were passed during the 2012 legislative session, which ended months before the 2012 primary elections. There seems to be a timing issue here.

Dunphy: “With such drastically-reduced revenue, Kansas had to cut social services.” Except Kansas spending has continued to climb, although there have been a few cuts here and there.

Dunphy: “Rather than admit that slashing taxes created a disaster …” Tax cuts allow people to keep more of what is rightfully theirs. That is not a disaster. That is good.

Dunphy: “Trickle-down economics doesn’t work. Although most Republicans choose to ignore it, George H.W. Bush said as much while campaigning for the GOP presidential nomination in 1980.” Contrary to this assertion (made during a political campaign, and we know how much those are worth), the administration and policies of Ronald Reagan ushered in the The Great Moderation, a period of sustained economic growth.