Some good news on federal spending

According to Dan Mitchell, “First, we made a lot of fiscal progress between 2009 and 2014 because various battles over debt limits, shutdowns, and sequestration actually did result in real spending discipline.” Couple that with some (slow) growth in the economy, and as a result, federal spending as a percentage of GDP has declined. 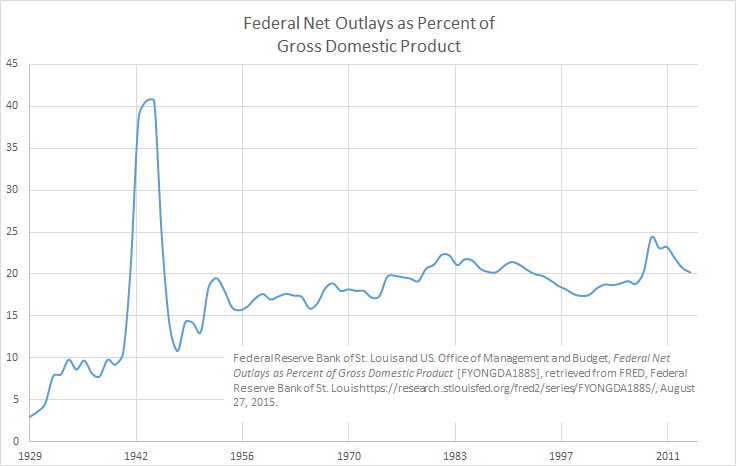