State of the City, Wichita: The bright future

Wichita Mayor Jeff Longwell’s State of the City video doesn’t seem to be based on reality.

Recently Wichita Mayor Jeff Longwell delivered the State of the City video. It was posted to YouTube on March 28, 2019, and may be viewed here.

Not long into the address, the mayor says, “… we must embrace the challenges we face and forge ahead into the bright future that is just around the corner.”

On that bright future: Since the mayor spoke, learned that the Wichita metropolitan area lost population during the year ending July 1, 2018. 1 So at the time of the address, Longwell didn’t know the area had lost population, but he should have known that the trend of population growth has been slowing, as can be seen in the nearby chart.

What about the population of Wichita city proper, as that is the jurisdiction the mayor was elected to represent? (It’s better to look at the MSA, for a number of reasons. 2 For one, several major “Wichita” employers are not located within the Wichita city limits. Major portions of Spirit Aerosystems, for example, lie outside the city, and the city certainly takes credit for job creation there.)

We have to ask: With a population growing much slower than the nation — and declining in the most recent year — what is the future of Wichita?

More importantly: Is Mayor Longwell aware of these statistics, and if so, why does he not recognize them? I hope this isn’t what he means by “embrace the challenges.” 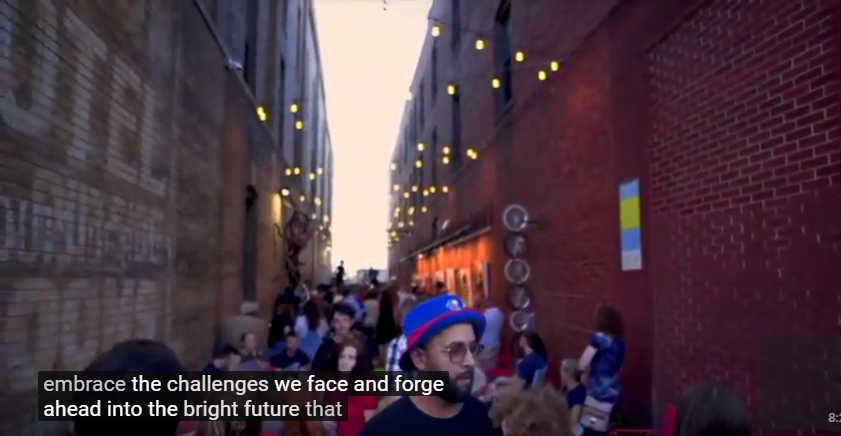