What is the record of economic development incentives? 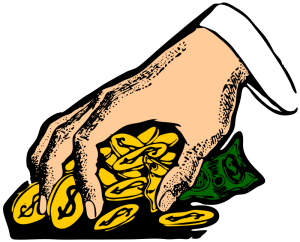 Judging the effectiveness of economic development incentives requires looking for the unseen effects as well as what is easily seen. It’s easy to see the groundbreaking and ribbon cutting ceremonies that commemorate government intervention — politicians and bureaucrats are drawn to them, and will spend taxpayer funds to make sure you’re aware. It’s more difficult to see that the harm that government intervention causes.

That’s assuming that the incentives even work as advertised in the first place. Alan Peters and Peter Fisher, in their paper titled The Failures of Economic Development Incentives published in Journal of the American Planning Association, wrote on the effects of incentives. A few quotes from the study, with emphasis added: