For the second quarter of 2018, the number of jobs in Sedgwick County grew slightly slower than the nation.

Data released today from the Bureau of Labor Statistics, part of the United States Department of Labor shows an improving labor picture in Sedgwick County, growing at a rate 80 percent of the nation.

For the second quarter of 2018 there were 12,600 establishments in Sedgwick County employing 250,800 workers. That is an increase in jobs of 1.2 percent from the same time the previous year, a proportional rate which ranked 176 among the nation’s 349 largest counties. For the same period, the national job growth rate was 1.5 percent. (Ranked by employment, Sedgwick County is the 123rd largest county.)

These are figures from the Quarterly Census of Employment and Wages program. 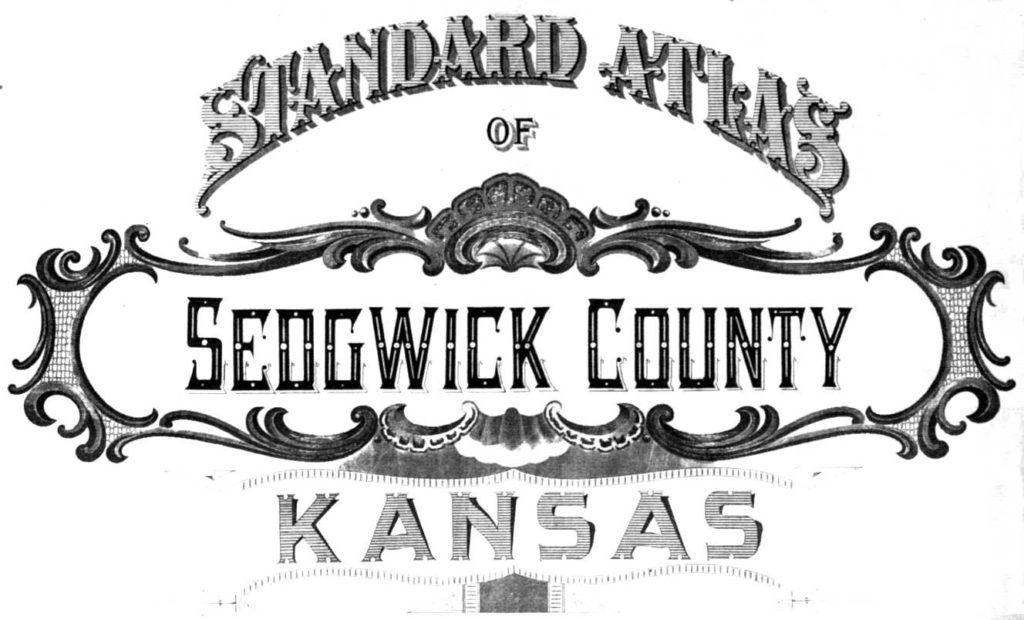