GDP is the measure of total economic output, and is a primary measure of the health and performance of an economy. GDP is so important that recessions are defined as a fall in GDP. 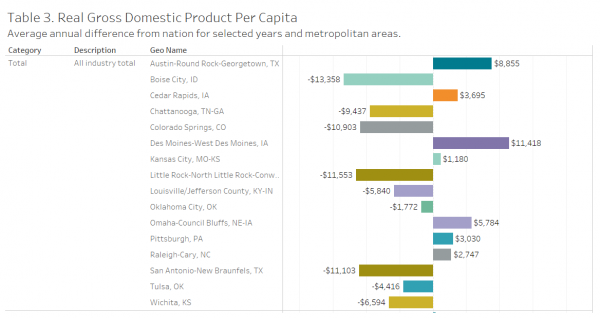 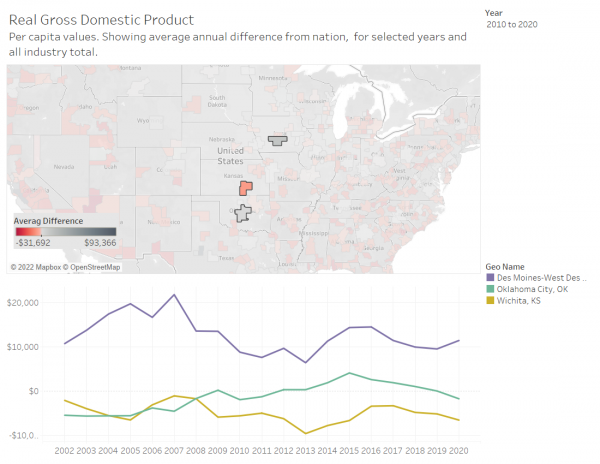 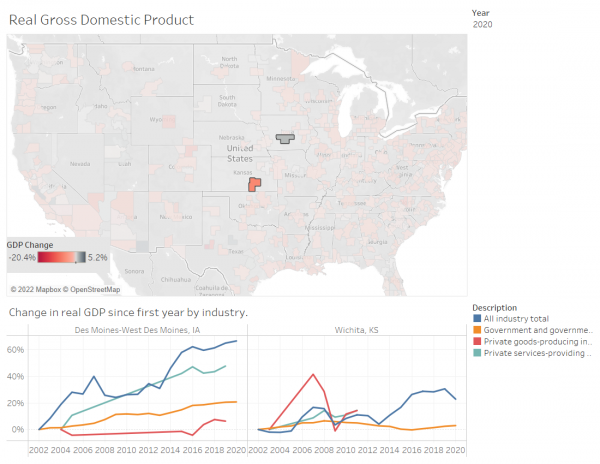 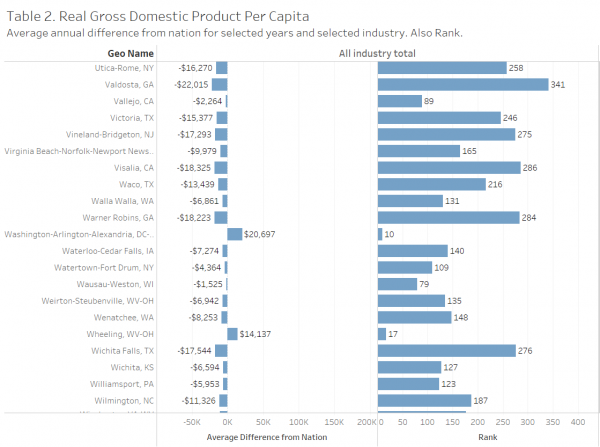