For the second quarter of 2022, Kansas personal income grew at the annual rate of 5.1 percent, ranking thirty-second among the states.

Recently the Bureau of Economic Analysis, an agency of the United States Department of Commerce, released state personal income data for the second quarter of 2022.

The results in Kansas for the fourth quarter ranked thirty-second among the states and District of Columbia. 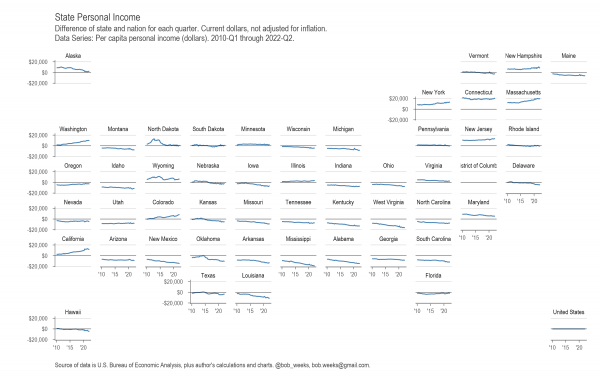 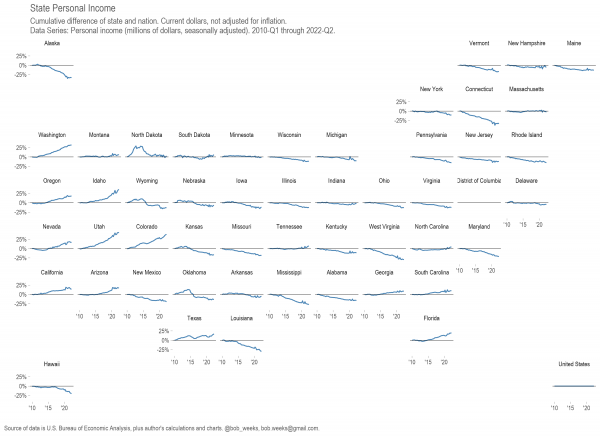 From the interactive visualization, chart 1b shows Kansas and some nearby states since January 2019. Oklahoma and Kansas are in last place. 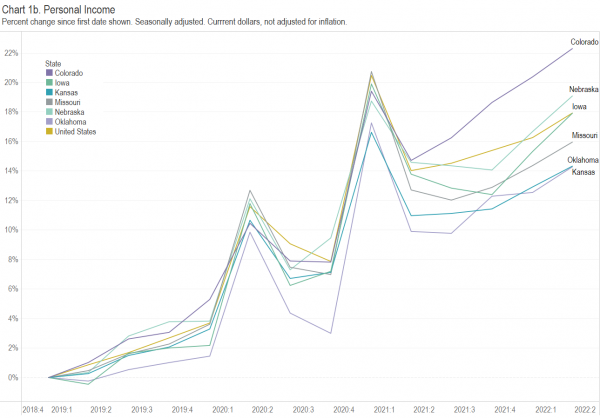 Chart 6 shows the average of per capita personal income and its growth for the period starting January 2020 to the second quarter of 2022. 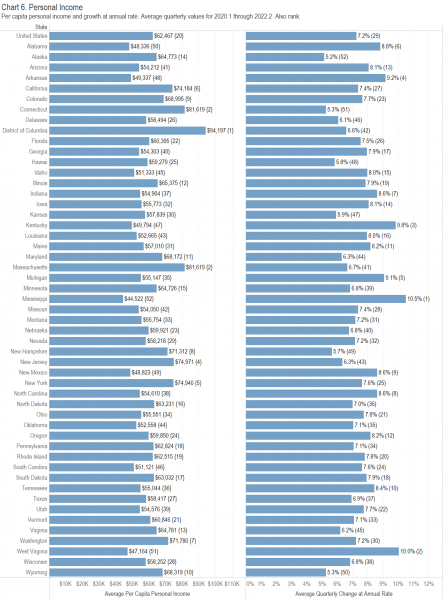