To examine the record of presidents regarding economics, I gathered data from several sources and present it in an interactive visualization.

Two examples show different views of the same data, in this case Continued Unemployment Claims as Percent of Labor Force. Chart 1a shows the value by the progress of each president’s term, showing how a statistic progresses from a common time base for each president. (Click charts for larger versions.) 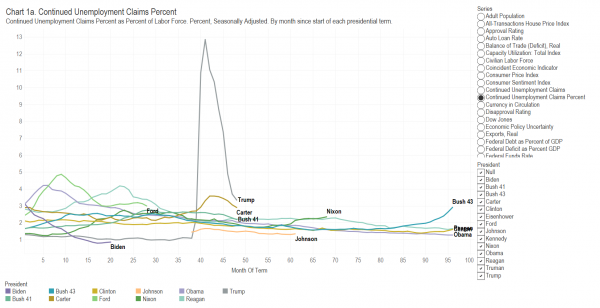 Chart 2a shows the same data, but on one continuous timeline. 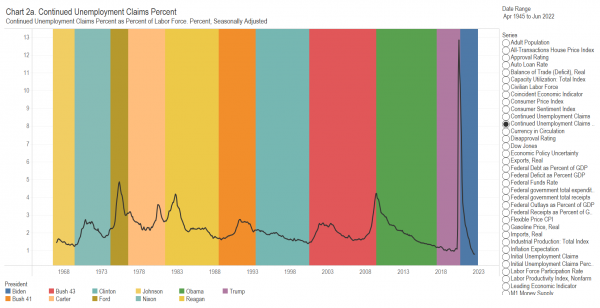